Too Late for Tears 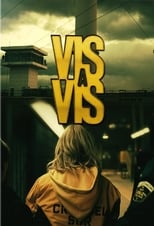